The Rubinstein Trap is a chess opening trap in the Queen’s Gambit Declined, Orthodox Defense. This subtle trap at the very least wins an important central pawn, but also can trap the black queen if Black is greedy.

Rubinstein trap is named after Akiba Rubinstein. Interestingly, it is not because Rubinstein was the player who invented the trap, but because he got trapped twice into it, in the games Max Euwe–Rubinstein, Bad Kissingen 1928, and Alexander Alekhine–Rubinstein, San Remo 1930.

Go to COGNITIO KNIGHTS
Share it with your friends 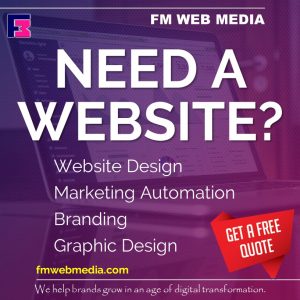 Facebook YouTube
STORE
We use cookies to ensure that we give you the best experience on our website.
We are now accepting tutees for FACE to FACE tutorial. For the safety of everyone, we will only accommodate limited number of students per hour. The teacher and the student should wear face coverings. Wash/sanitize hands before coming to the center. We are carefully monitoring the situation. The most important thing is to make sure we conduct in a safe environment. If you have specific questions, reach out to us. We look forward to seeing you! 😉